USA Today Bestselling Author Lisa Hughey started writing romance in the fourth grade. That particular story involved a prince and an engagement. Now, she writes about strong heroines who are perfectly capable of rescuing themselves and the heroes who love both their strength and their vulnerability. She pens romances of all types—suspense, paranormal, and contemporary—but at their heart, all her books celebrate the power of love.

She lives in Cape Ann Massachusetts with her fabulously supportive husband and one somewhat grumpy cat.

Beach walks, hiking, and traveling are her favorite ways to pass the time when she isn’t plotting new ways to get her characters to fall in love. 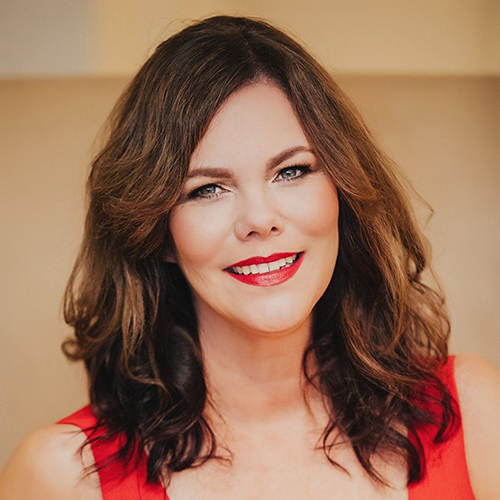 I was born in Towson, Maryland, and slowly moved west with a long stint in Chicago, then Indiana, Minnesota, and Chicago again, before finally settling in the San Francisco area. And finally after years of dreaming about it, I moved back to the East Coast.

In middle school, I wrote a column for my school paper along with two other girls. We called ourselves Cooper’s Angels (a la Charlie’s Angels which was one of my favorite television shows at the time!) and no one knew our identities.

I’m allergic to dogs (boo!) but not cats (yay!). The allergist was so amazed she tested me twice because that rarely happens.

Competed in the Mini 500 race for my sorority, Alpha Phi at Indiana University. The mini runs the same weekend as the Little 500 bike race immortalized in Breaking Away. Except we race on giant tricycles. (nope, not kidding)

Married my college sweetheart and have three amazing kids.

Staged one of my wedding portraits like a scene from the Sound of Music which was my absolute favorite movie/musical growing up (second only to Jesus Christ Superstar).

I love to travel. One year I was able to dip my toes in the Pacific Ocean in California and the Atlantic in both Massachusetts and Ireland.

I’m a bit of a germaphobe. Not so bad that I wipe everything down (like Howard Hughes) but I pretty much carry hand sanitizer with me. It’s my favorite swag to give away at reader events.

I love all kinds of music from Classical (the pretty stuff not Wagner-type angry stuff) to Metal to Rap to Country to Pop. But I prefer Metal and Rap when I’m on the treadmill.

I dreamed of living in a cottage on the beach for years. I didn’t really care where. I just love the ocean, so I started a secret Pinterest board to capture pictures of what I wanted. In 2017 we made the move to a beach town on Cape Ann in Massachusetts. I’m not quite on the beach but it’s a minute walk to the ocean and I love it. 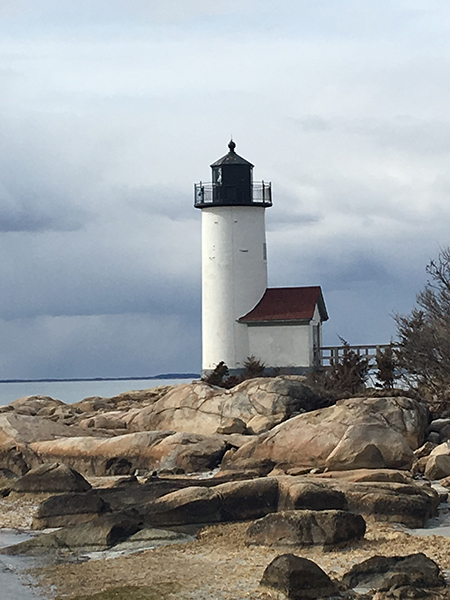 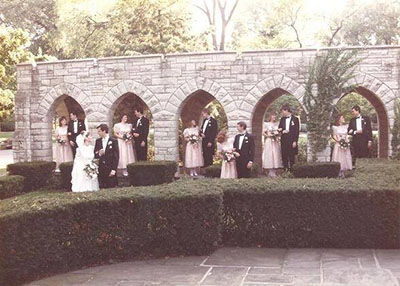 Writers in the Wild